Definition of the objectives. Study of the details. Selection from a rich repertoire of surgical techniques. The right surgery in the right place, never unnecessarily invasive. Ability to adapt the procedure to the person and not vice versa.
The nose is an inborn airway, a sign, and a symbol of life. It is a sensory organ that reacts to fear, threat, and pleasure. The seat of smell, a primordial sense, the nose is the cornerstone of sexual identity, the paradigm of form and function. These are the reasons why rhinoplasty occupies the highest level of facial surgery.
The operation of rhinoplasty (correction of the external nose) or septorhinoplasty (combined correction of the external and internal nose) aims at fixing structural alterations of the nose, responsible for irregular shapes and/or functions. Surgery will probably fail if not preceded by an accurate anatomical-functional diagnosis, a sophisticated aesthetic analysis of the external nose, and a deep understanding of the psychological and motivational state of the person who entrusted the surgeon with his or her face.

My philosophy is simple. An approach based on thorough, sincere passion is the only way to the mastering of an art. The same is valid for rhinoplasty, which we can consider a form of surgical art. Through complete and exclusive dedication, the surgeon can penetrate the depth of this surgical specialty, govern its complexity, grasp its nuances, anticipate the result…

Watch the videoWho I am 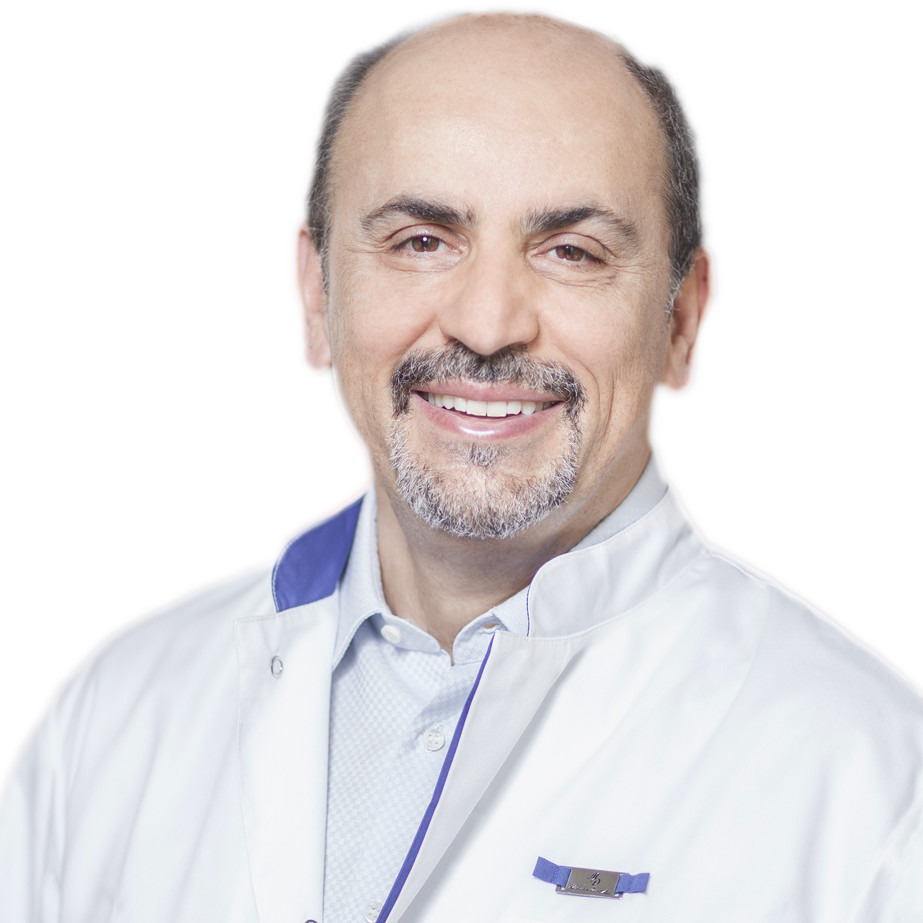 Rhinoplasty: surgical correction of the appearance and/or functions of the nose

Rhinoplasty is a facial plastic surgical operation that aims to remodel the shape and/or size of the external nose thereby achieving a more balanced and symmetrical appearance of the nasal pyramid. Along with correcting the appearance of a nose, rhinoplasty can also improve its function by addressing obstructed airflow.

Nasal valves (internal and external) are critical structures acting as air-flow limiting segments. Their anatomy and functional status must be thoroughly evaluated before surgery. Specific surgical attention is to be given to these paramount functional areas in primary cases. Reconstruction of internal and/or external nasal valve area (nasal valve surgery) is frequently undertaken during secondary rhinoplasty or revision rhinoplasty.

Given these premises, the term rhinoplasty should indicate the correction of the external nose only. However, even when the patient asks for a “nose job” to beautify his or her look, correcting the dorsum, tip, and nasal alae will inevitably have a functional impact on the internal nose.

Nature does not separate form from function. They are the two sides of the same coin. An exclusively cosmetic approach to rhinoplasty is not only technically inadequate but also anatomically inappropriate as entails risks of adversely affecting form and function of the nose. 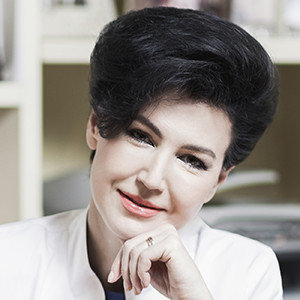 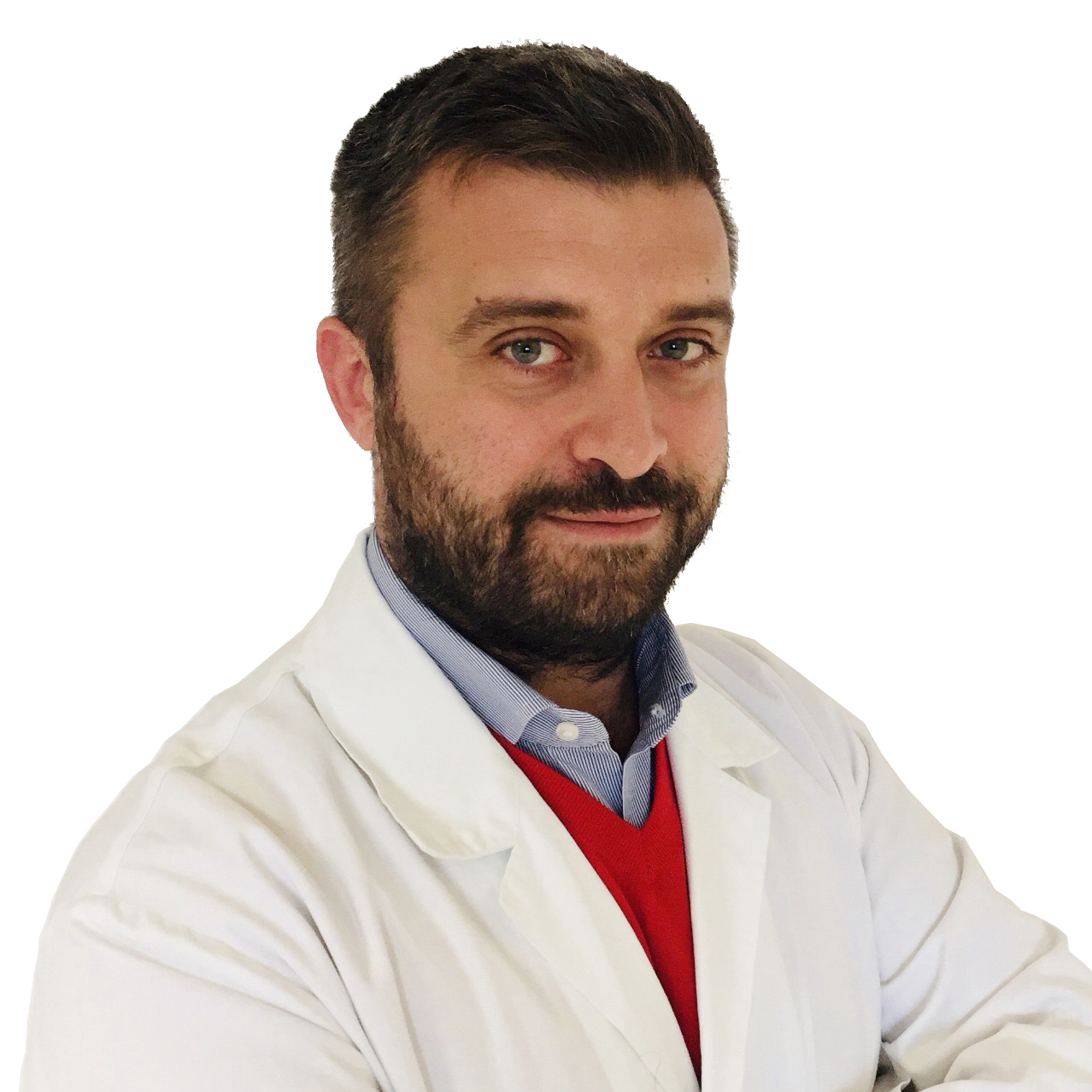 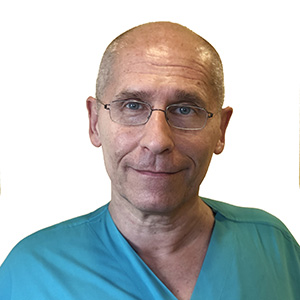 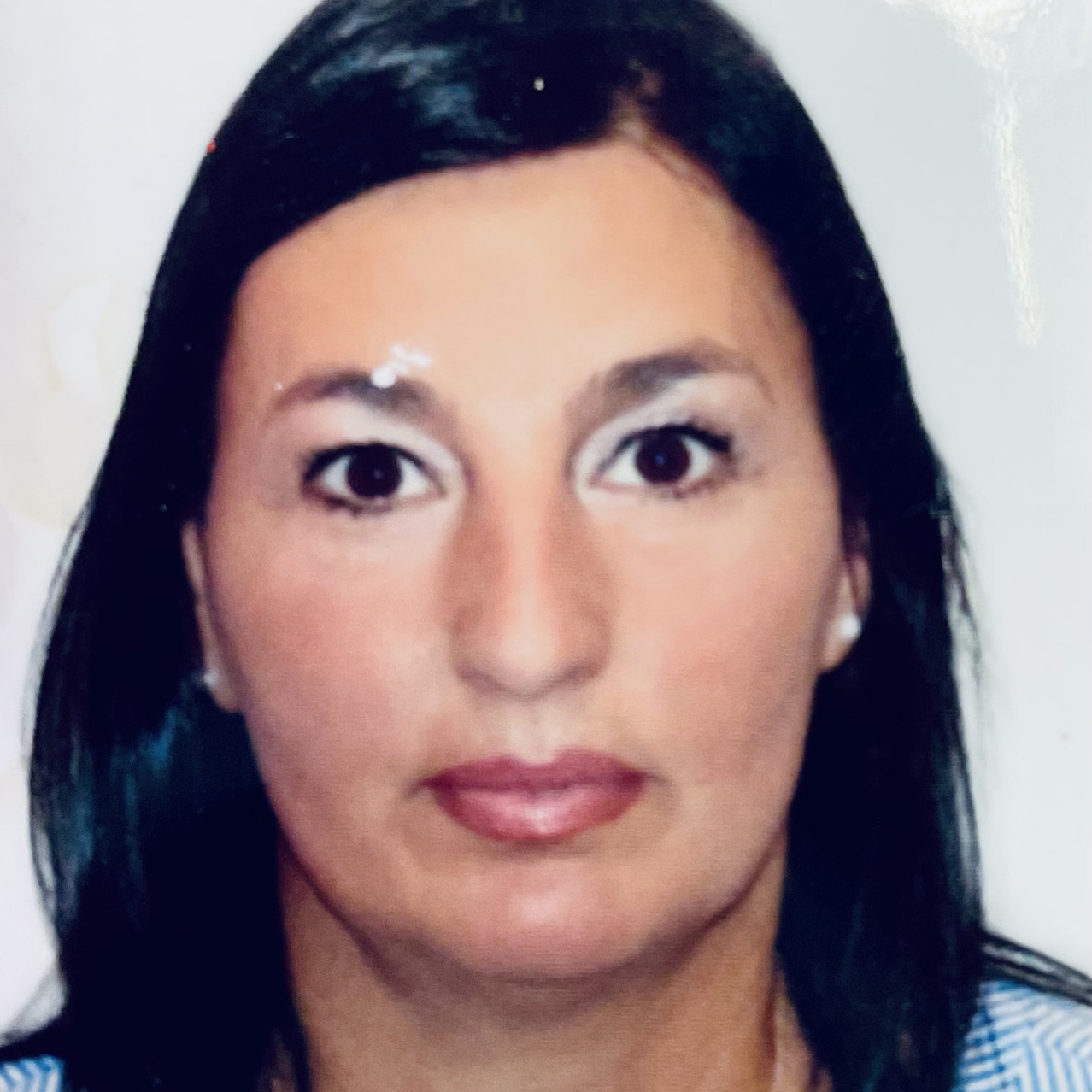